Creutzfeldt-Jakob disease (CJD) is a rapidly progressive, invariably fatal neurodegenerative disorder believed to be caused by an abnormal isoform of a cellular glycoprotein known as the prion protein. CJD occurs worldwide and the estimated annual incidence in many countries, including the United States, has been reported to be about one case per million population. 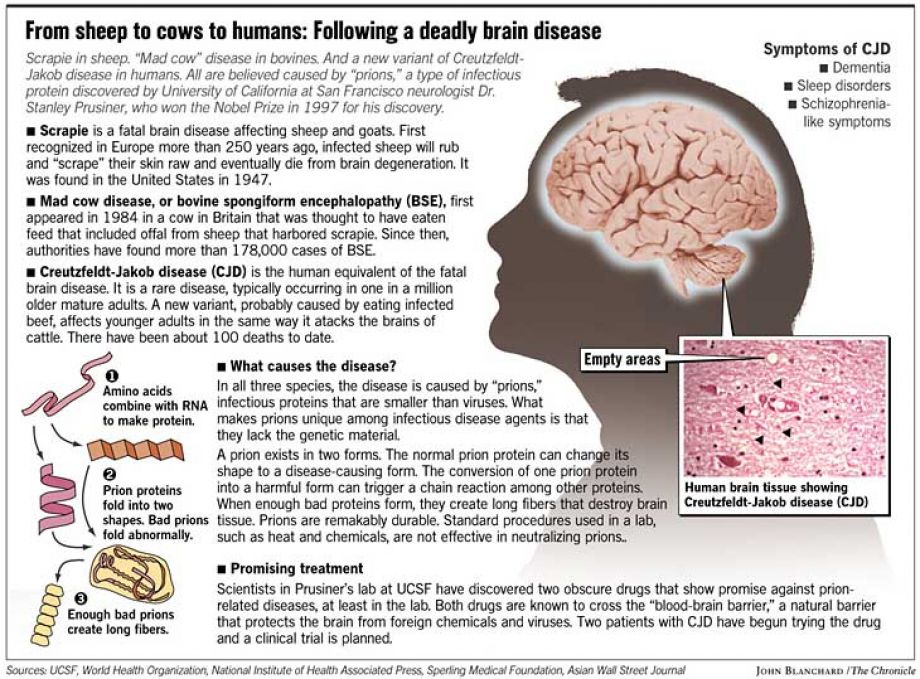