Award-winning director Kevin Booth spent seven years making American Drug War 2, which required massive amounts of research, and time to follow stories that unfold in the film. The information given is gripping as it is timely and urgent, a film that's a must-watch for every member of the anti-Drug War choir.

"This new film is mostly based on children,” Booth said on The Alex Jones Show online. But the children affected severely by the Drug War aren't just here in the U.S. Booth took his crew and twoNew York Times journalists to Juarez, Mexico, where cartels and drug trafficking rule the roost. Boys of 14 are recruited to murder for the cartels' causes, while a few brave activists fight against them in a procession of martyrdom. Booth also tells the story of the journey he and his wife took through the U.S. foster care system, where children are given high doses of legal speed in the morning and barbiturates at night, antipsychotics at thedrop of a hat, and are blatantly and willfully kept in the system and away from their families for as long as possible, often to their detriment.

Look forward to interviews with cannabis activist and fugitive Rick Simpson, Dr. Donald Abrams, SSDP founder Aaron Houston and many more. See this masterpiece for yourself. 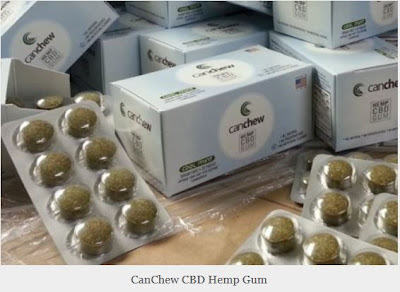