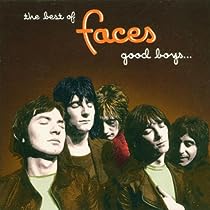 "Ooh La La" is the title song to the album, a Faces song, written by Ronnie Lane and Ronnie Wood. It was Ronnie Wood, not Rod Stewart or Ronnie Lane, who sang the lead vocal for this song.

Stewart did not think the song was up to his standards although both he and Lane recorded lead vocals for it.

Their producer suggested Wood give it a try, and that's the version that was used for the track which appeared on the record, which was the Faces last studio album.

Lane left the group after Ooh La La was released and the Faces disbanded after their 1974 tour.

Many years later, Stewart covered the song on his 1998 solo album When We Were the New Boys. 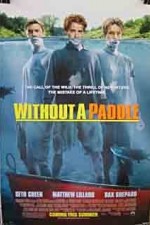