Pena wrote and recorded the song in 1973 for his New Train album. However, due to conflicts between Pena and his label, New Train sat unreleased until 2000.

Miller decided to record "Jet Airliner" for his band's Book of Dreams album in 1977 after hearing the unreleased album via Ben Sidran, who produced it, and who was also formerly in Miller's band. It was concurrently released as a single, and reached #8 on the Billboard chart. 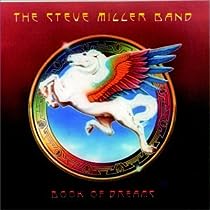 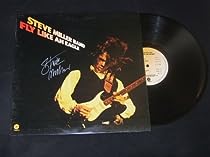